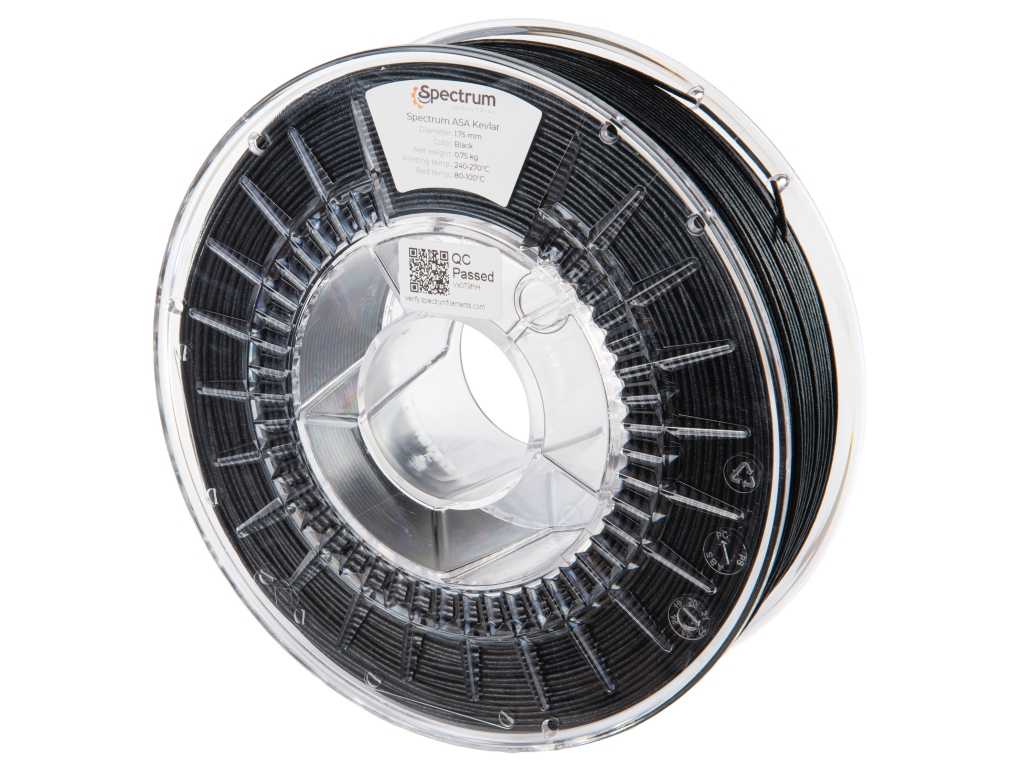 Spectrum ASA Kevlar filament is a technical composite material based on a combination of ASA copolymer and aramid fibres. The aim of producing composite materials by combining different types materials is to impart new properties, previously unattainable for separate components. As a base for the composite, we used the ASA copolymer, well known for its high resistance to weather conditions, combining it with aramid, which is used to make some of the strongest synthetic fibres.

Aramid fibres, mainly known as Kevlar, are used to manufacture highly damage-resistant items such as bulletproof vests, helmets and speaker membranes. Aramid fibres do not fracture easily under stress (unlike glass and carbon fibres), instead they experience shear fracture and tearing – which gives them high resistance to damage.

Aramid itself is a not a particularly UV-resistant material, coating it and – in a way – protecting in the ASA polymer, highly resistant to this factor, guarantees a long life for the fibres and the entire composite. Unlike carbon and glass fibres, Kevlar fibres exhibit significantly less abrasion of the printer nozzle, which is not insignificant for the processing costs of printing. The use of fibre structures helps reduce material shrinkage when printing, making it possible to produce large-scale models.

With our new filament, Kevlar is now also finding its place in 3D printing technology. Components printed from Spectrum ASA Kevlar can be used in applications that require sunlight resistance and high impact strength (e.g.  bumpers, protection, etc.). The aramid fibre makes for a rougher outer surface of the prints, making them more matt and, therefore, more aesthetically pleasing than classic ASA.

Click on the selected color to enlarge the photo in full screen. 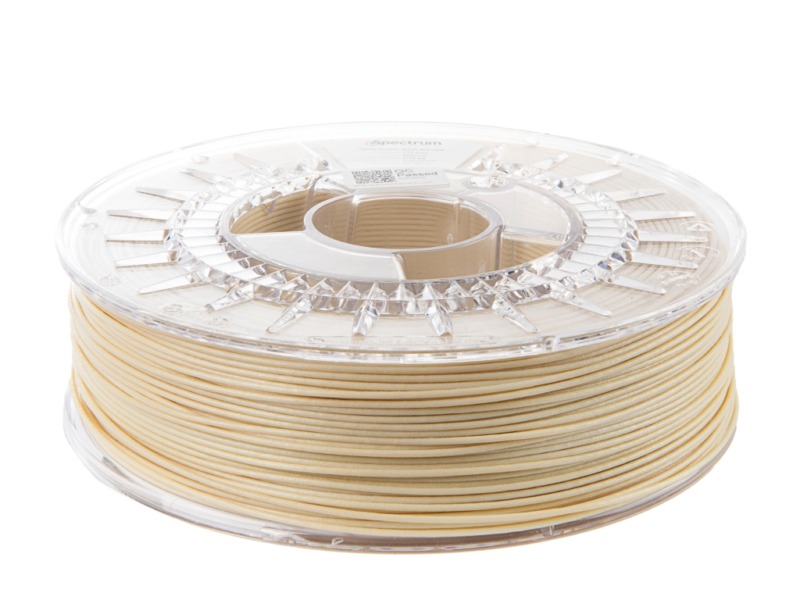 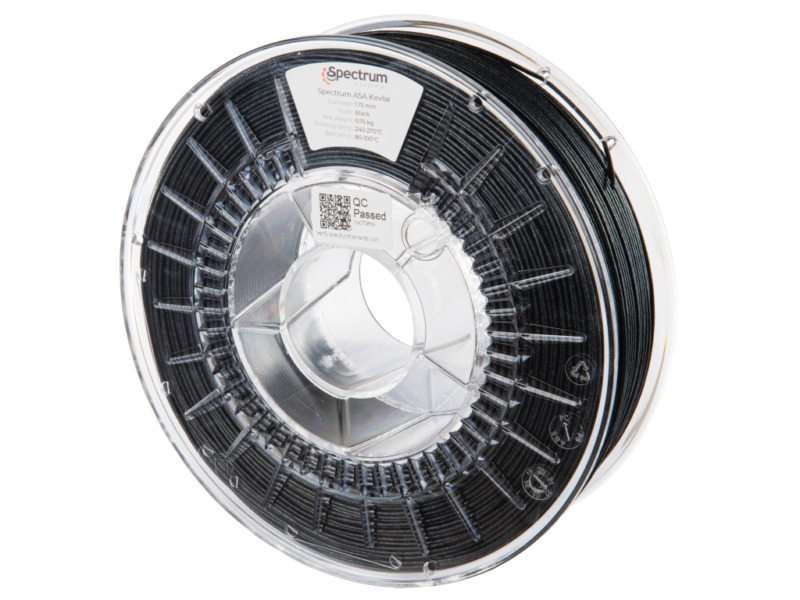 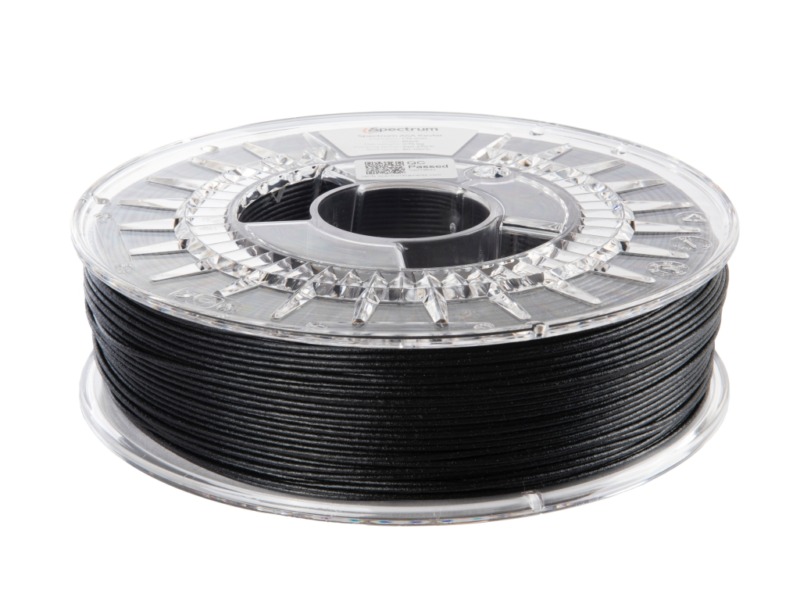 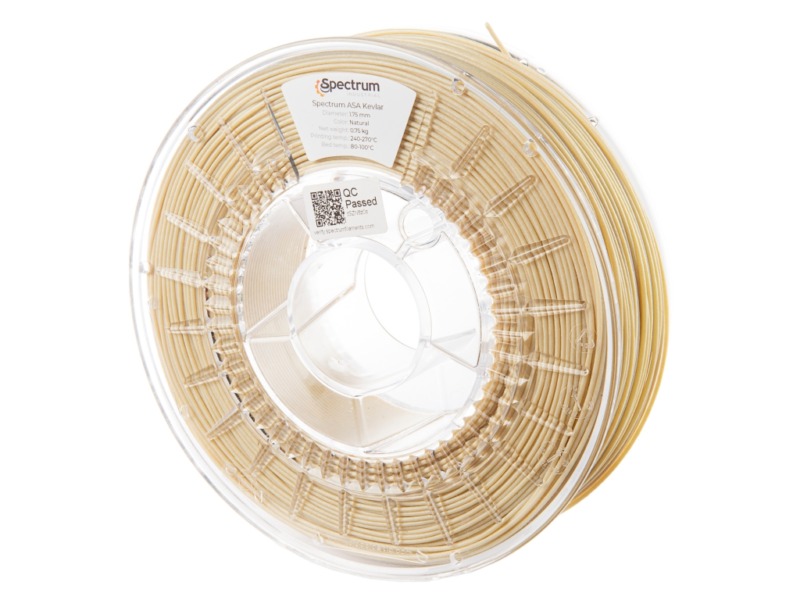 Check out our tool to verify purchased filaments.

Check the list of our local and online distributors.

Check the course of diameter on the entire length of the spool, ovality, mean diameter and standard deviation for each manufactured spool individually.

Verify Your spool
Where to buy

Check the list of our local and online distributors.

A wide range of products

Wide portfolio consisting of over 50 filaments with a versatile range of properties and applications, divided into three segments: desktop easy-to-use, industrial grade and high performance.

Innovation, extrusion know-how and highest quality filaments are the pillars of Spectrum philosophy. Our team is working continously on the development of new materials and their applications.

All filaments from our portfolio are in-house made. We use modern production lines equipped with non-standard solutions to obtain highest quality final product.

Our qualified support team helps at every stage from material selection to the 3D printing process.

Do You have an idea to use
our filaments?

Not sure what filament to choose?

Compare Clear
We use cookies on our website to give you the most relevant experience by remembering your preferences and repeat visits. By clicking “Accept All”, you consent to the use of ALL the cookies. However, you may visit "Cookie Settings" to provide a controlled consent.
SettingsAccept
Manage consent

This website uses cookies to improve your experience while you navigate through the website. Out of these, the cookies that are categorized as necessary are stored on your browser as they are essential for the working of basic functionalities of the website. We also use third-party cookies that help us analyze and understand how you use this website. These cookies will be stored in your browser only with your consent. You also have the option to opt-out of these cookies. But opting out of some of these cookies may affect your browsing experience.
Necessary Always Enabled
Necessary cookies are absolutely essential for the website to function properly. These cookies ensure basic functionalities and security features of the website, anonymously.
Analitycs
Analytical cookies are used to understand how visitors interact with the website. These cookies help provide information on metrics the number of visitors, bounce rate, traffic source, etc.
SAVE & ACCEPT